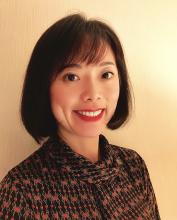 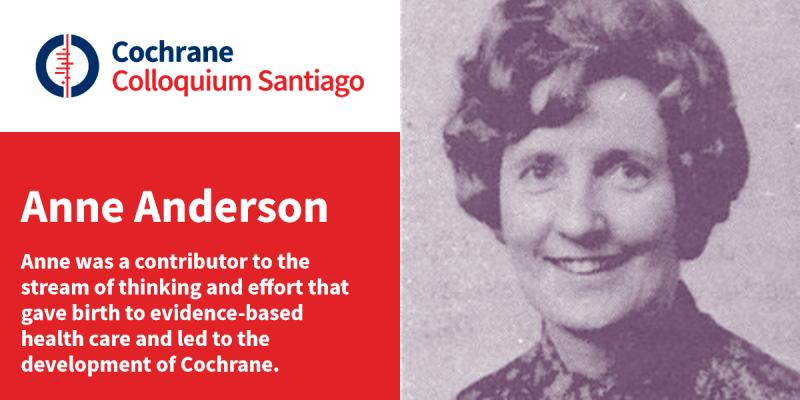 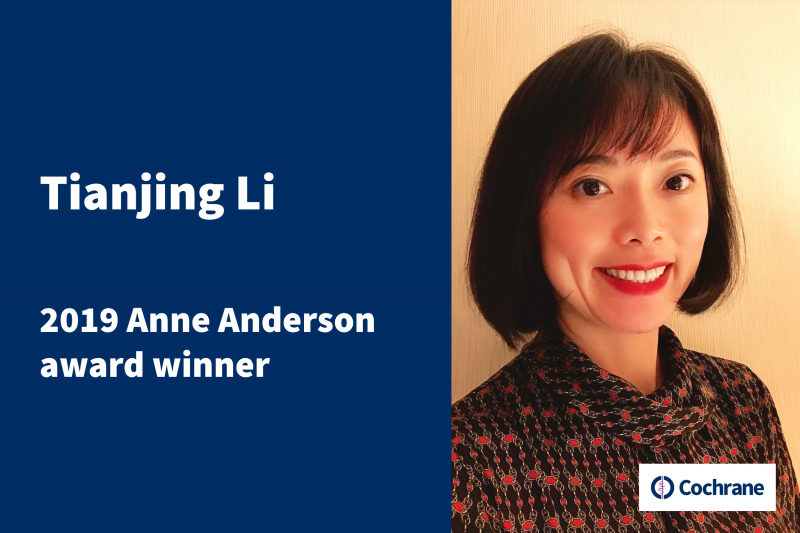 Dr. Tianjing Li serves as Principal Investigator for Cochrane Eyes and Vision at US Satellite. She has worked with Cochrane in various capacities for over 15 years. During the 15 years, she has inspired female trainees and served as a role model for female students who are interested in Cochrane relevant reviews.