On behalf of everyone within the Cochrane community, we are sad to learn of the death of Professor Doug Altman. Doug was a leading medical statistician and played a foremost role in the development of evidence synthesis methods and reporting, in addition to his substantial role in the origin and later development of the Cochrane Collaboration.

Our thoughts and condolences are with Doug’s family, friends, and colleagues across the world.

Doug Altman was a Cochrane leader and pioneer since the Collaboration’s beginning in 1993. He is best known for his work on improving the reliability and reporting of medical research and for highly cited papers on statistical methodology.

He was Professor of Statistics in medicine at the University of Oxford, UK, since 1998, founder and Director of the Centre for Statistics in Medicine (CSM) and Cancer Research UK Medical Statistics Group and co-founder of the International group for health research reliability, the Equator Network. He was also one of three Editors in Chief of the scientific journal, ‘Trials’.

His varied research passions included the exploration of the use and abuse of statistics in medical research, studies of prognosis, regression modelling, systematic reviews and meta-analysis, randomized trials, and studies of medical measurement.

Doug’s long-serving contributions to Cochrane have been universally acknowledged across the world. He was a long standing co-convenor of Cochrane’s Statistical Methods, and more recently co-convened both the Cochrane Bias and Cochrane Prognosis Methods; he authored over 450 papers in statistical methodology, with 11 being cited more than 1,000 times.

In Doug’s own words, “My first exposure to meta-analysis was reading publications by Richard Peto and others around 1980. It seemed so obviously the right thing to do when there were multiple studies, and it seemed statistically fairly straightforward. Like so many things, the principles are indeed simple, but realization that the practice is not so simple arrives gradually” (Chandler J, Clarke M, McKenzie J, Boutron I, Welch V. (editors) Cochrane Methods. Cochrane DB Syst Rev 2013 Suppl 1:2).

Hearing the loss of a widely-respected Cochrane friend, Editor in Chief, David Tovey said: “Doug was one of the most revered of Cochrane’s leaders, but he was also immensely approachable, warm and engaging. His contribution to Cochrane and to the science of research reporting were immense, and characterized by this affability, linked to a steely determination to improve the quality of published research.”

Doug’s colleagues across Cochrane plan to commemorate his contribution to evidence-based medicine in various ways over the coming weeks and months.

If friends and contributors would like express condolences, recount memories, and share photographs please contribute the to 'Book of Memories'. 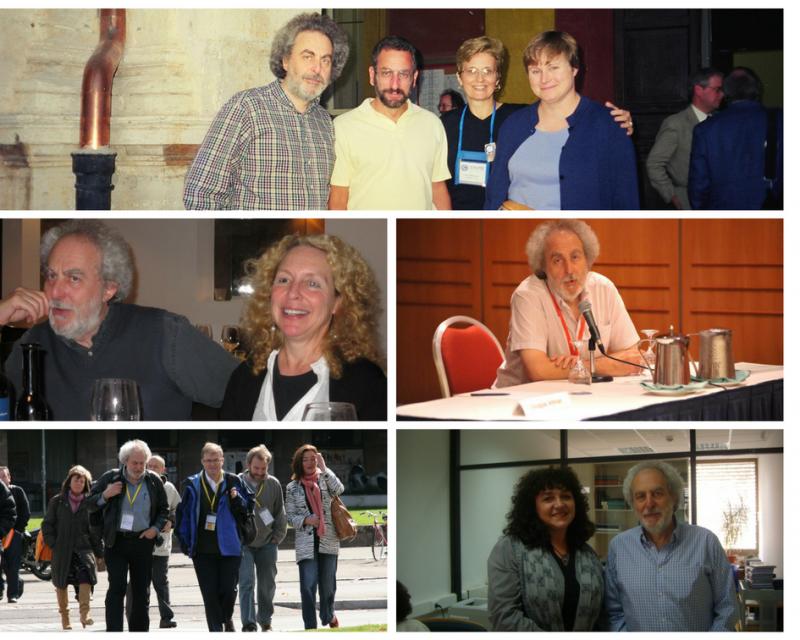