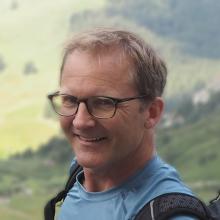 On behalf of everyone within the Cochrane community, we are sad to learn of the death of Eivind Berge. Eivind played a substantial role in Cochrane Stroke and will be remembered dearly by the community.

On 6th February 2020 we lost our good friend and Cochrane Stroke colleague, Eivind Berge.  Eivind was Consultant Cardiologist at the Department of Internal Medicine at Oslo University Hospital who had a special interest in stroke.  He developed an impressive research portfolio covering thrombolysis, blood pressure management, and the management of intracerebral haemorrhage.  He played a pivotal role in developing evidence-based practice and guideline initiatives in his native Norway but also extended his influence more widely through the European Stroke Organisation.

Eivind became a member of the Cochrane Stroke Editorial Board in January 2004 and served a long and productive term of office including both conventional editorial duties and also serving as the Feedback Editor from June 2008.  Throughout these years he always remained a quiet and enthusiastic supporter of Cochrane and his enthusiasm to promote evidence-based practice seemed to infuse all his activities.

Perhaps the most impressive aspect of Eivind’s long and productive career is the many traditional virtues that he brought to his work: wisdom, respect, fairness, and a quiet determination.  He would always listen to a point of view and respond in a cheerful, modest, thoughtful and respectful manner.  He was such a good and faithful friend to Cochrane Stroke, and we will all miss him dearly. 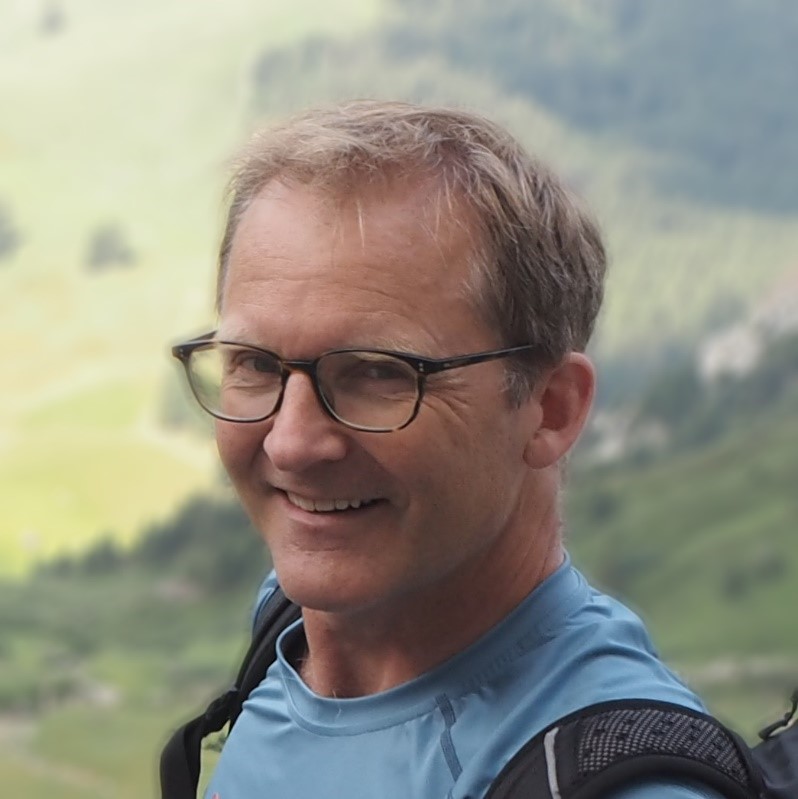