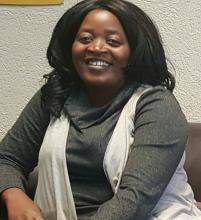 The Anne Anderson Award recognizes a female member of Cochrane who has made a significant contribution to the enhancement and visibility of women's participation within Cochrane. The winner then designates the cash award to assist a woman from a low-resource setting with her Cochrane activities. Here the winner of the 2020 cash award reports back a year later.

The Anne Anderson Award is one of several prizes awarded annually (in 'normal times'). The goal of the Anne Anderson Award is to recognize and stimulate individuals contributing to the enhancement of women’s visibility and participation in Cochrane’s leadership. In the footsteps of Anne Anderson, many outstanding women continue to contribute and inspire other women to improve health knowledge for the good of their communities.

The Award recipient receives a plaque from Cochrane honouring her contributions at the annual Colloquium. She then designates the cash award of 3000 USD to assist a woman from a low-resource setting with her Cochrane activities, who should eventually provide a brief written report on how the funds have been used. 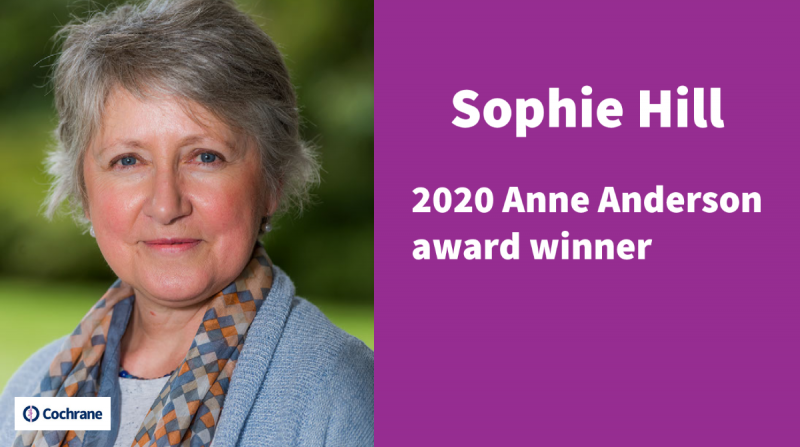 Dr Nyanyiwe Mbeye, is a Lecturer in Epidemiology and Public Health, College of Medicine, University of Malawi.

We spoke to Nyanyiwe to find out her plans for the prize money.

What are your future plans?
My future plan is to grow the Evidence Informed Decision making Centre (EvIDenCe) that I established, to becoming one of the units in the country that will be able to respond to the demands/needs of evidence by decision makers

What is your message to people thinking about submitting a nomination for the Anne Anderson Award?
It is high time we hold hands to influence use of evidence in decision making. Let us build global capacity in the use of evidence by empowering those motivated to take this forward. 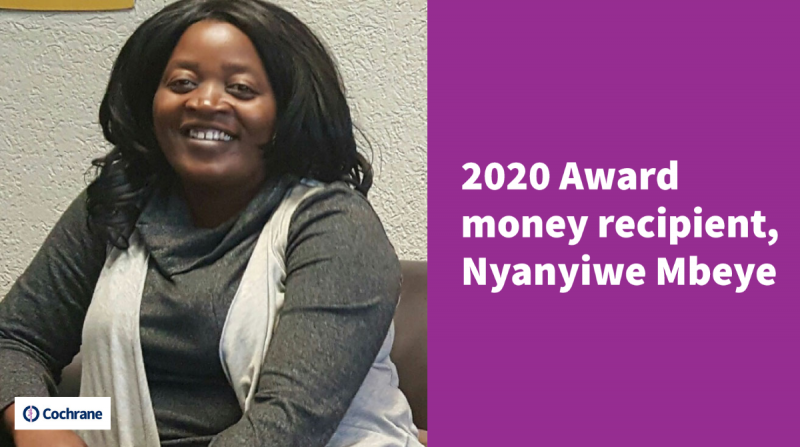